To raise money for the vital first month’s rent and deposit, all the dancers were asked to buy ‘bricks’. £600 was raised and the new studio set up at the Mayford Centre and changed its name.

Woking Dance Space in its current format was born!

In 1999 WDS put on its first ever full length show: Generation Gap. Fundraising from this and other special events enabled the purchase of a proper Harlequin dance floor and music equipment for the studio.

The Studio offered nine adult classes per week, five of which were tap, and one was ballet (the ballet class had five dancers). We also offered Tai Chi and Womens Kick Boxing !

During the ‘naughties’ the studio continued to grow and develop, and Tina Morcom joined the trustees. We started a very popular Street Jazz class in the evenings and the dancers were also involved in a number of fund-raising activities. 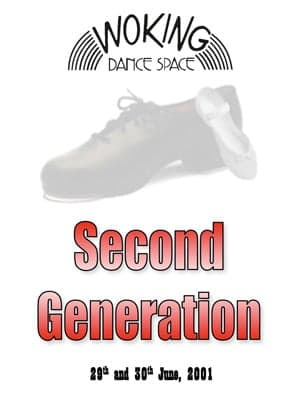 In 2001 a number of the dancers and trustees completely redecorated the unit, brilliantly project managed by Catherine Ferris who subsequently was asked to join the trustees.

Gill Barnes did stirling service as our wardrobe mistress – as by now the studio was starting to build a significant store of dancing costumes. 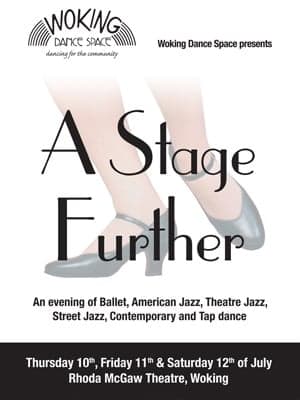 Our shows went from strength to strength, particularly with our new show director Gretchen Kiefer at the helm. We also performed at Pyrford Flower Show and the Woking Mayor’s Gala.

Big Brother, The Office,
The West Wing and X Factor

Petrol goes up to 85p a litre

The studio introduced lots of new classes including Daytime ones aimed at those not working, with reduced fees and family friendly scheduling.

The professionalism and standard of our productions continues to increase, and the range of ages and abilities attracted to the studio is huge. 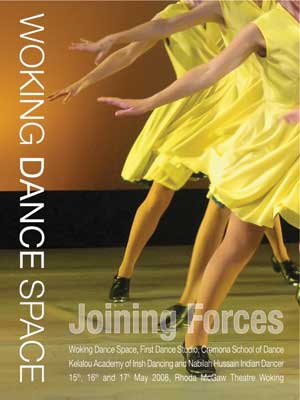 After some more fundraising the studio was completely refurbished again putting in new stairs and a mezzanine costume wardrobe, and new kitchen and changing facilities. The studio itself has new mirrors, and the worn out dance floor is replaced at a cost of £1,600. The studio launched the first WDS Web Site. 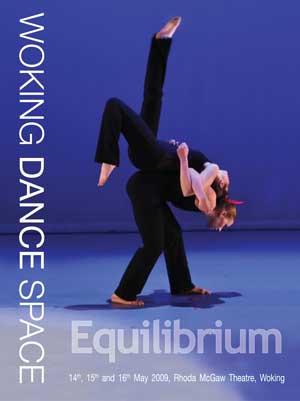 We introduced a new concept, our Joining Forces shows. These enabled us to extend our community remit to other smaller dance groups, giving them the opportunity to dance on stage and take part in a full size production.

Dr Who restarts with
Christoper Eccleston 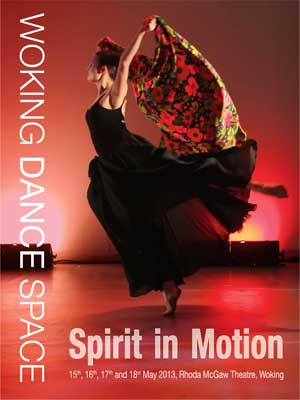 Full shows are held every second year, with the successful Joining Forces show being held in the intervening years, and are extended to run for four nights to accommodate audience demand.

WDS helped raise funds for various charities, performed at Party in The Park in Woking, and performed in a number of other productions by Woking drama and operatic groups. 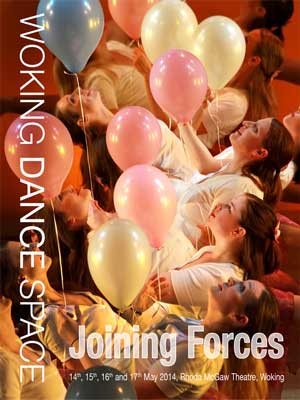 Zelda Whittern, Jackie Smith and most recently Gen Howgate have joined the trustees.

Claire Tabraham, who started as a dancer, then became a teacher and a trustee has also started our first franchise, Eastbourne Dance Space, and we wish her every success.